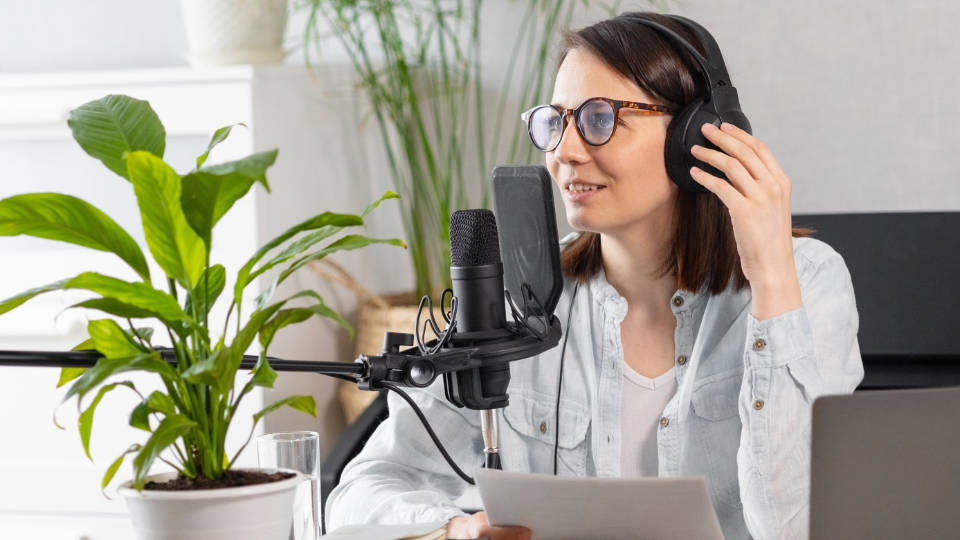 Episode with Sturla Bjerkaker (NO)

The NVL has a podcast series about PIAAC. In the different episodes, organisations within the field of adult learning in the Nordic countries talk about how they experience and use data from the survey. The first episode is an interview with Sturla Bjerkaker, the secretary general of the Norwegian Association for Adult Learning (NAAL), a national organization for adult learning consisting of 14 government approved adult learning associations. Bjerkaker heard about PIAAC for the first time in 2008 during a study tour to where he visited the OECD. His first reactions were very positive as PIAAC is an international survey involving a lot of countries. Thus, PIAAC is a new data source giving us more information to assess skills in the adult population.

The interview with Bjerkaker was conducted short time after first results from PIAAC had been presented. In Norway, the enthusiasm for PIAAC was not as big as Bjerkaker had expected. Results for Norway were not bad, but not as good as had been expected. In Norway, there has been focus on basis skills for several years, and since 2005-2006, Norway has had a strategy to reduce the share of adults having low skills in literacy and numeracy. Until now, we have not had good data on adult skills, but PIAAC is an important source giving us more information about adult skills. Therefore, Bjerkaker believes PIAAC is important for the public debate regarding skills and lifelong learning. According to Bjerkaker it is important that adults are motivated for learning to increase adults’ skills. It is important to have a culture for learning throughout the entire life so that adults are motivated to participate in formal and non-formal education and training, thereby increasing their competences and gaining new knowledge. NAAL is aware of the importance of the PIAAC survey. According to Bjerkaker, the field of adult education has to be engaged in the survey to make sure to be invited when PIAAC is discussed and to be able to participate in further discussions around PIAAC.

Trine Bendix Knudsen, head of secretariat, Dansk Folkeoplysnings Samråd (DFS), was interviewed about one year after the PIAAC results were published.

According to Trine Bendix Knudsen, DFS was very pleased that a study like PIAAC was carried out, but they were shocked by the results. Especially the results for skills in literacy, where Denmark is below the OECD-average, have been worrying. However, also the results for skills in numeracy and problems solving in technology-rich environment (hereafter IT skills) have given rise to concerns. Around one million Danes do not have sufficient IT skills, and in terms of skills in literacy and numeracy, more than half a million Danes do not have sufficient skills.

Unfortunately, according to Trine Bendix Knudsen, there has not been much focus on the results from PIAAC. The ministers were shocked right after the results from PIAAC were published, but DFS cannot see that the government has initiated new efforts to solve the problems as a reaction to these results in the field of neither literacy, numeracy nor IT. PIAAC quickly disappeared from the public discussions. Maybe this has to do with the fact that we have a completely different self-image in the Nordic countries. We think we are really good in the field of adult learning and in competencies. Thus, it is difficult for us to understand that it is so bad. At the same time, it appears that the Nordic countries are front-runners in terms of most adult learning, so it may be difficult to see what else to do in our countries when we already use many resources, and the access to learning is comprehensive.

However, media coverage was surprisingly low when the results were released, according to Annelie Roswall Ljunggren. The results for Sweden were very good which could be one of the reasons for the low media coverage. According to Annelie Roswall Ljunggren, the work within national adult learning organizations probably contributed to the high participation rates in adult learning in Sweden and thus also to the good results for Sweden in PIAAC. Annelie Roswall Ljunggren also pointed out that the knowledge gaps between population groups were big in Sweden. For example, the PIAAC results showed big skill differences between high educated and low educated persons and between newly immigrated adults and those who had lived in Sweden for many years or their whole life.
Annelie Roswall Ljunggren also found that an important result was that a rather high rate of the adult population in Sweden, one out of five, did not have sufficient skills in problem-solving ability through IT and digital devices, despite the fact that Sweden was at the top in this skill area. The Swedish National adult learning association has an important role in informing the public, media and government about the PIAAC results and engage in activities which could increase IT, reading and other skills among low-skilled adults in the Swedish population.