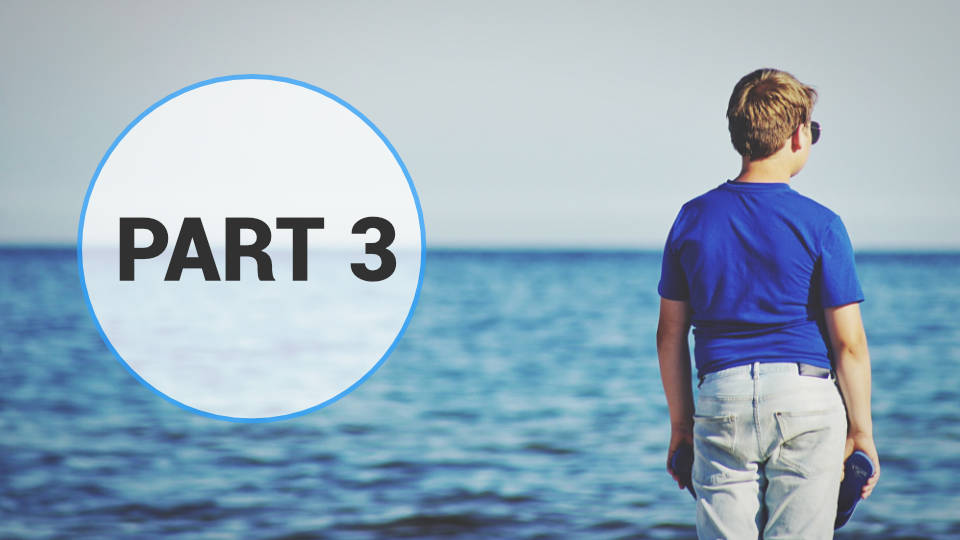 People with low skills in respectively literacy and numeracy are defined as those who are at level 0 and 1. These people score less than 226 points at the scale of literacy and numeracy respectively, a scale ranging from 0 to 500. Persons at level 0 and 1 in literacy are able to read and understand very simple texts with uncomplicated messages, requiring a limited ability to process information. Persons at level 0 and 1 in numeracy are able to perform simple mathematical tasks, such as counting, adding small numbers or sorting. These persons’ ability to understand and handle mathematical information is limited. People with low skills in problem solving with IT are defined as respondents at level 0 (below 1) at a scale from 0 to 500, as well as respondents with non-sufficient technical IT-skills, implying that they are not able to or did not want to take the test on the computer of the interviewer.

2.1 million people in the Nordic countries have low literacy skills

Those with low reading skills are a minority, but they amount to a large number of people. Around 2.1 million people in the Nordic countries have low literacy skills. Even if it may be discussed where precisely to set the limit for having “low” skills, there is no doubt that the number of people with low basic skills is very high.

Would it be possible to raise the literacy skills for those at level 0/1 to level 2 (the second lowest level) through adult education? It can be estimated that this would imply to raise the score with around 50 points, which, according to the calculations of the OECD equals 6 – 7 years of education. Even if we have to interpret these calculations with caution, they show that it is a very comprehensive task to raise the skills levels of those with the lowest skills. In the short term, this would probably not be possible. Thus, it is necessary to make priorities within adult education.

For whom are low skills a problem?

On average, those with low basic skills perform worse when it comes to employment and quality of life compared to those with higher skills. But low skills are not necessarily always a problem. Some of those having literacy skills at level 0/1 (lowest level) earn the same or more than those having skills at level 2. Some of those with low skills seem to have a reasonable quality of life. Thus, it is important to find out for whom low skills are an important problem.

The share of persons with low skills is especially high among those with a low educational level, older persons and persons not in employment. At the same time, we can see that there is a large number of persons with low skills also among those with vocational education, younger people and those being in employment. Hence, it is not easy to point out one target group for adult education in basic skills based on such social characteristics. Those with poor basic skills can be found nearly everywhere in the Nordic societies.

One of several possible ways is to focus on persons who seem to have or may encounter problems because of low skills, when you meet them at work, in the educational system, in the social system, in job centres (employment services) or in voluntary organisations. Insufficient basic skills as a possible reason why some people do poorly should always be on the agenda.

Formal vs. non-formal education and training

If a person has participated in at least one of these four activities, the person was coded as participant in “non-formal” education and training that can be job-related or not job-related. In PIAAC, the same terms and categories were used for all countries. Since adult education is organized differently in different countries, the PIAAC terminology does not precisely reflect the terms used in any country.

The analyses of adult education presented in the following cover the age group 30 – 65 years. The reason is that the PIAAC questionnaire does not precisely report whether the education/ training a person has participated in is part of adult education in the given country or of the general educational system targeted young people.

Even if many people participate in adult education and training every year, there is also a considerable number of people wanting additional competences. Between one fourth and one third of the 30 – 65-year-old persons in the Nordic countries indicated in PIAAC cycle 1 that they want more education and just as many of the employed persons report that they need more training for being able to perform their current work tasks well. Younger age, higher educational level and higher literacy skills increase the probability for reporting a desire for additional competences. But also among those with low literacy skills there is a widespread motivation for learning. Within this group, every third person reported that they (very) much want to learn. This may indicate that there is a big potential for learning that under the right circumstances may be activated.

All in all, results from PIAAC cycle 1 show that there are more similarities than differences between the Nordic countries when it comes to participation in adult education/ training and motivation for further learning.

Anders Rosdahl, sociologist, University of Copenhagen, 1974. He has been head of research at VIVE, the Danish centre for social science research, 1987-2017. Today he is emeritus. He has written more than 70 books and articles about labour market and education, including adult learning. He was the Danish national project manager for PIAAC cycle 1 from 2009 to 2014, participant in several Nordic PIAAC-networks, including the Nordic PIAAC network that published the Nordic PIAAC report ”Adult Skills in the Nordic Region” in 2015. The three articles are based on this report.