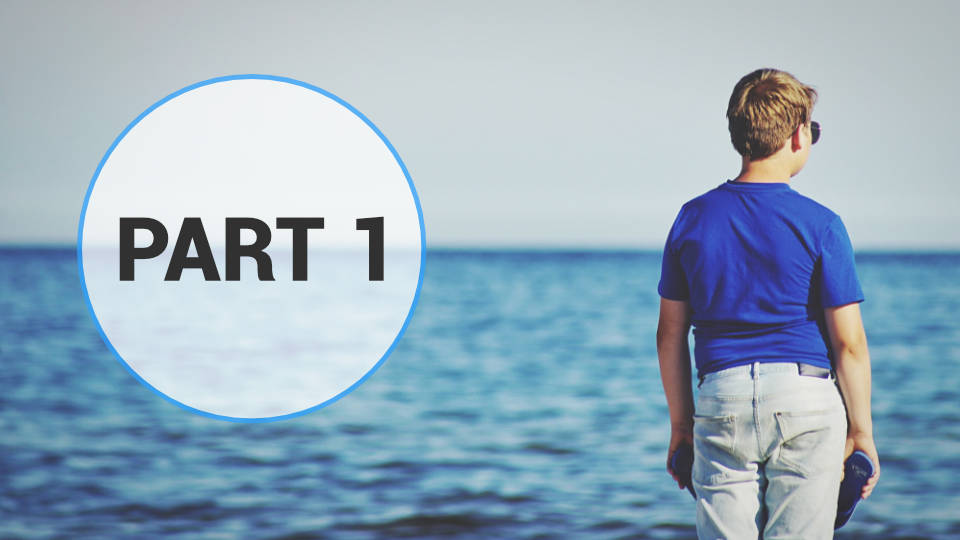 In this article, the Danish sociologist Anders Rosdahl presents main findings from PIAAC cycle 1. The article presents skills in the Nordic countries in a comparative perspective and focuses on the uneven distribution of skills with regard to education, age and other factors. It also sheds light on adults with low skills and how adult education matches the needs of this group.

Cycle 1 of the Programme for the International Assessment of Adult Competencies (PIAAC), conducted in 24 countries in 2011-2012, was the most comprehensive international survey of adult skills conducted so far. More than 22,000 persons were interviewed in the four Nordic countries Denmark, Finland, Norway and Sweden. Together, these respondents represent around 16 million persons aged 16-65 years.

PIAAC measures skills in literacy, numeracy and problem solving in technology-rich environments among adults. In 2011-2012, representative samples of the population aged 16-65 years were interviewed and tested in the participating countries. In most cases, the tests were conducted in the respondent’s home. The respondents used the interviewer’s computer or – in some cases – paper and pencil.

In PIAAC, the measured skills are defined as follows (OECD, 2013).

Literacy: The ability to understand, evaluate, use and engage with written texts to participate in society, to achieve one’s goals, and to develop one’s knowledge and potential.

Numeracy: The ability to access, use, interpret and communicate mathematical information and ideas in order to engage in and manage the mathematical demands of a range of situations in adult life.

Problem solving in technology-rich environments: The ability to use digital technology, communication tools and networks to acquire and evaluate information, communicate with others and perform practical tasks. For simplicity, we use the expression “problem solving with IT” in this article.

These skills are basic in the sense that a certain skills level is required to live and function in modern society – e.g. in education, working life, voluntary associations and as a citizen with regard to democratic institutions and public service within for example health, income transfers and care.

Skills in PIAAC are measured on a scale from 0 to 500. Most people are placed around the middle of this scale. Few have very high or very low skills. The OECD has divided the scale for literacy and numeracy into six levels (0, 1, 2, 3, 4 and 5). Skills within problem solving with IT are divided into 5 levels (no score, 0, 1, 2 and 3). The category «no score» includes persons without experience with using a computer as well as persons not being able to or not wanting to take the test on the interviewer’s computer – these persons used paper and pencil to take the test.

Literacy and numeracy across the countries

Box 1 gives an overview of basic skills in the participating countries in PIAAC cycle 1.

The average score for numeracy is nearly the same in Sweden (279), Norway (278) and Denmark (278), but slightly higher in Finland (282). All four countries are above the international average (269). Again, Japan is number one with a score of 288, and Spain and Italy are at the bottom with a score of below 250. It is estimated that 6-9 points at the scales for literacy and numeracy equal about one year of education (OECD, 2013). Hence, the variations between countries regarding these skills are considerable.

Problem solving with IT

The ranking of countries regarding problem solving with IT cannot be based on the mean proficiency because a substantial share of PIAAC-respondents was not able or did not want to take the test on the interviewer’s computer. This share is an estimate of proportion of the population aged 16-65 years not having sufficient technical IT-skills to conduct the test on the computer.

The shares are 12 (Sweden), 14 (Norway), 14 (Denmark) and 18 (Finland) per cent, which is below the international average of 24 per cent. The ranking of the countries regarding problem solving with IT in box 1 is based on the percentwise share of the population having skills in problem solving with IT at the two highest levels (2+3). Those without sufficient IT-skills are included in percentage base in box 1 and in the following.

Countries ranked after 1) average literacy score, 2) average numeracy score, 3) the percentwise share of the population with skills in problem solving with IT at the two highest levels (2+3). PIAAC 2011-2012.

Note: Column 1 and 2 include 23 countries. Russia is not included because of missing data. Only 19 countries are included in column 3 because problem solving with IT was not measured in Cyprus, France, Italy and Spain (OECD, 2013).

The share of adults at the two highest levels in problem solving with IT is above the international average of 34 per cent in Sweden (44 per cent), Finland (42 per cent), Norway (41 per cent) and Denmark (39 per cent). Sweden is number one of all countries, followed by Finland as number two, Norway as number four and Denmark as number five. Thus, the Nordic countries are at the top when it comes to adult skills in problem solving with IT.

Anders Rosdahl, sociologist, University of Copenhagen, 1974. He has been head of research at VIVE, the Danish centre for social science research, 1987-2017. Today he is emeritus. He has written more than 70 books and articles about labour market and education, including adult learning. He was the Danish national project manager for PIAAC cycle 1 from 2009 to 2014, participant in several Nordic PIAAC-networks, including the Nordic PIAAC network that published the Nordic PIAAC report ”Adult Skills in the Nordic Region” in 2015. The three articles are based on this report.